It was what it was, or Gorgeous wedding

play by A. Gorin 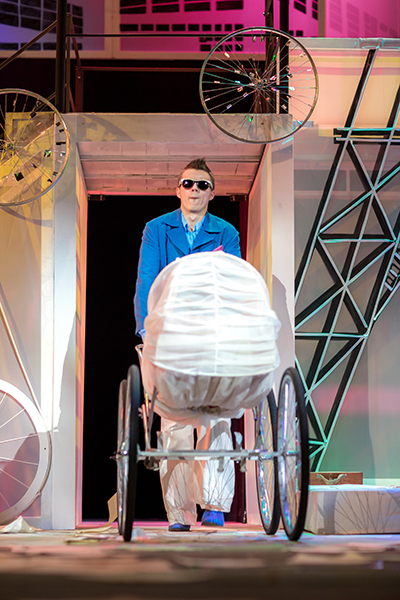 The music of Y. Shevchenko, play by A. Gorin, E. Yavorsky, based on the play by J. de Letraz.
Duration: 2 hours and 20 minutes with an intermission.
“Bichon” – the most popular play of the famous French playwright, scriptwriter and director Jean de Létraz. It formed the basis of the musical performance “The Kid” by the Ukrainian authors of A. Gorin and E. Yavorsky. Music was written by contemporary Ukrainian composer Y. Shevchenko.
It was written in 1935. The performance “Bichon” was successful and staged in Palais-Royale Theater. It was filmed in 1947. It was translated and staged for international scenes. It is still interesting for directors and audience. Love story, which overcomes all difficulties and financial problems, with carefree spirit and good humor. It tells us about problems in the relationship between parents and children. The main thing- invite us into atmosphere of the holiday, in the element of theatrical game, fantasy and improvisation. 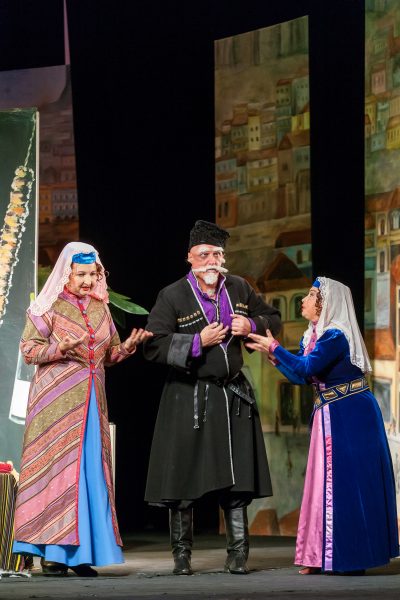 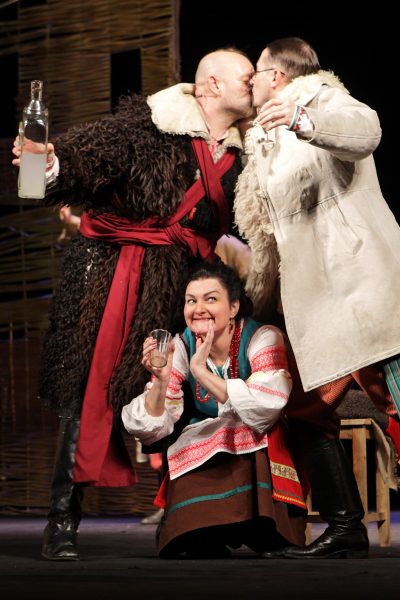 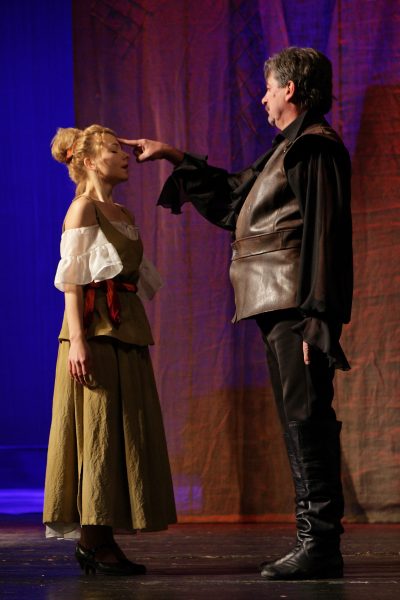 The last woman of seignior Juan